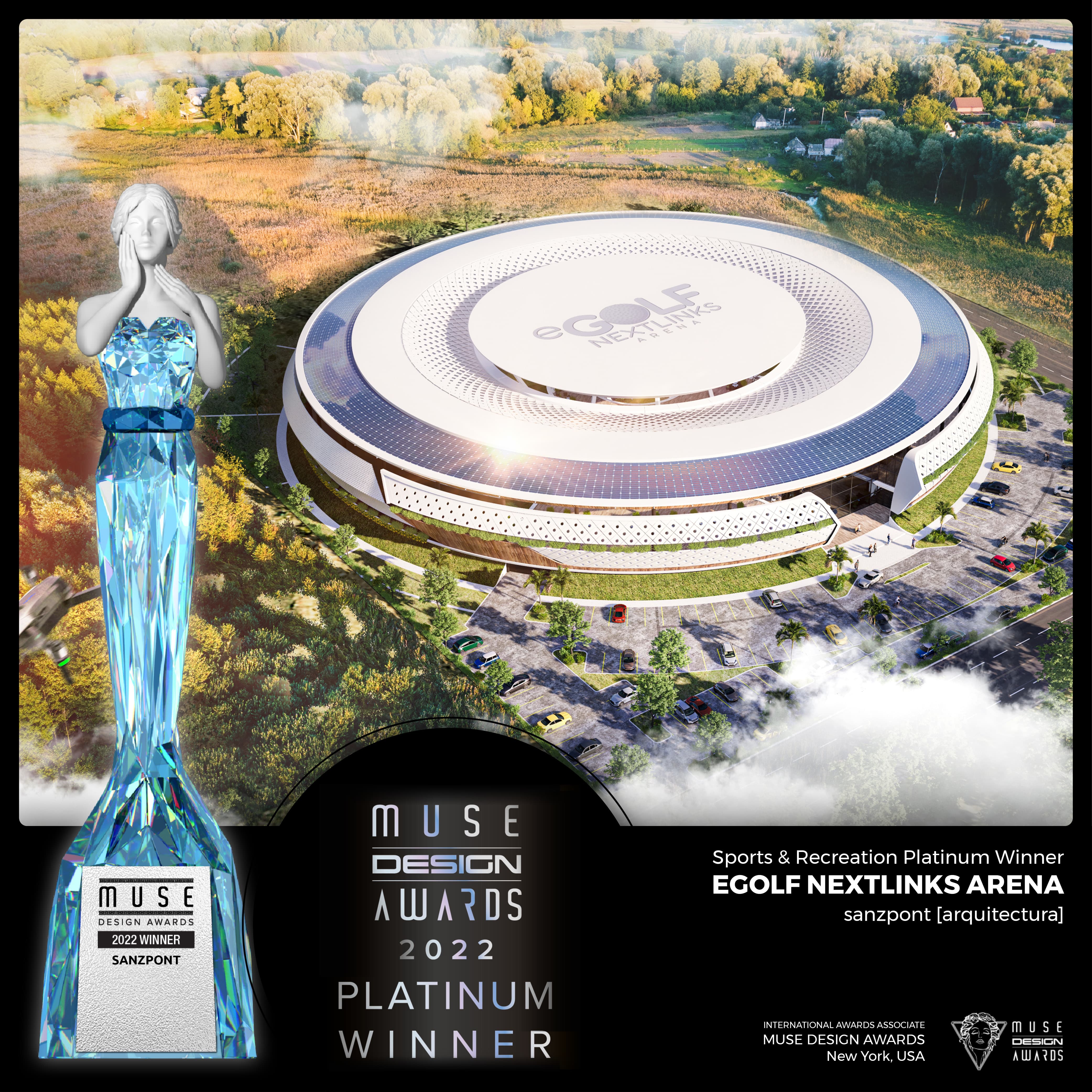 sanzpont [arquitectura] takes home the Sports & Recreation Design of the Year Platinum Award in the competition this season. The work that landed them this decisive victory was created by Sergio Sanz Pont, Victor Sanz Pont and their team for NextLinks.

"It is an honor to receive this prestigious international award from New York together with Dave Shultz and Agustín Pizá."

A list of Season 1 winners for the 2022 MUSE Creative and Design Awards has been officially released by the International Awards Associate (IAA). Having received over 6,000 entries from all over the globe, the MUSE Creative Awards and MUSE Design Awards are two leading award programs created to honor creative and design professionals for their excellence.

The MUSE Awards is made up of a series of competitions, which are open for participation to the world at large. These awards are hosted by the International Awards Associate (IAA), who aims to promote excellence in various creative and design industries by providing professionals a platform to compete against their peers.

“The team here at IAA is taken aback by the works we had received for the 2022 MUSE Awards. The level of refinement and the depth of completion truly represent the best of the creative and design industries,” Thomas Brandt noted, spokesperson of IAA. He added, “IAA commends all our entrants for their dedication to their crafts, and may their unceasing passions further the limits of creativity and design.”

By setting up a jury composed of industry professionals, IAA is able to uphold impartiality and assessment criteria based on industry standards. The jury’s sole mission is to seek out companies and individuals whose excellence and talents are capable of serving as new benchmarks in their respective industries.

“As the world heals and moves forward, it is also important that we recognize those who had inspired us with the strength to carry on,” Thomas said. “Honoring these amazing works created during such a time is a good start. Who knows how much unsaid impact these works have had on the physical, mental, and perhaps even spiritual state of a struggling world?”

Congratulations to all the team! 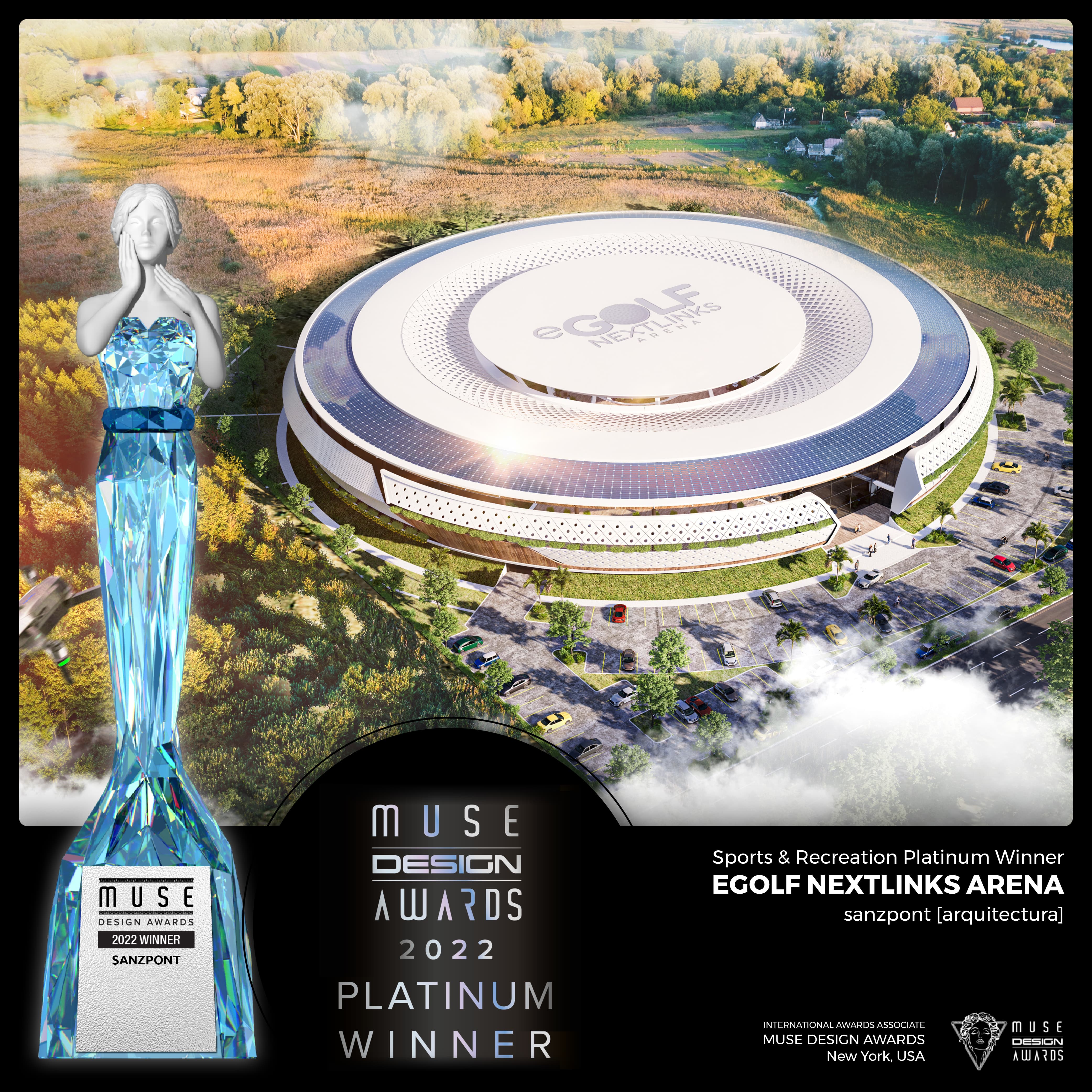